Is U.S. Gov Hiding Red Haired 'Giant Of Kandahar?
GIANT KILLED IN
​AFGHANISTAN
During an interview on Coast to Coast some years ago, Steven Quayle talked about a giant that was shot and killed by the US military in Kandahar Afghanistan.

The following passage resembles what Jesus said in Luke 21:
17 Fear and the pit and the snare
Are upon you, O inhabitant of the earth.
18 And it shall be
That he who flees from the noise of the fear
Shall fall into the pit,
And he who comes up from the midst of the pit
Shall be caught in the snare;
For the windows from on high are open,
And the foundations of the earth are shaken.
19 The earth is violently broken,
The earth is split open,
The earth is shaken exceedingly.
20 The earth shall reel to and fro like a drunkard,
And shall totter like a hut;
Its transgression shall be heavy upon it,
And it will fall, and not rise again. 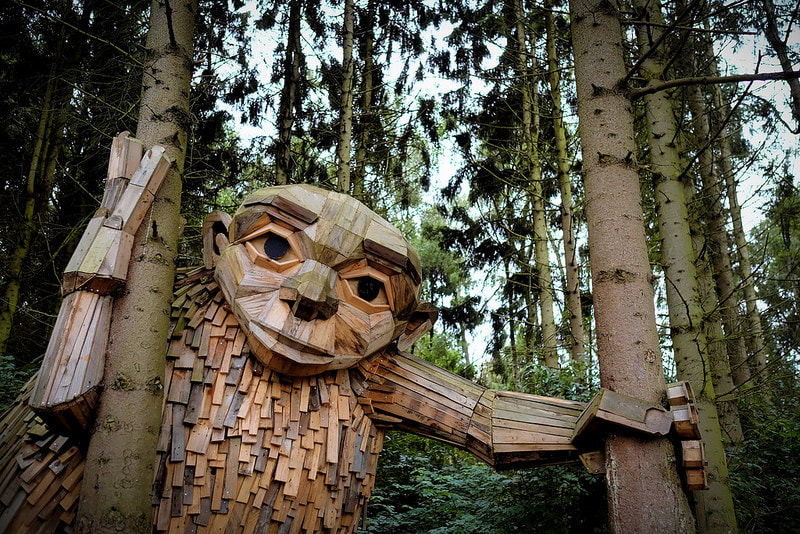 After the giant was dead, it seems that they loaded it on a transport pallet and flew to an unknown place in the US for further investigation.
massivevoterfraud.com/u-s-military-killed-giant-kandahar/

Since this story raises many questions, LA Marzulli recently made an interview with a member of the US armed forces who was present at the shooting of the giant Kandahar! 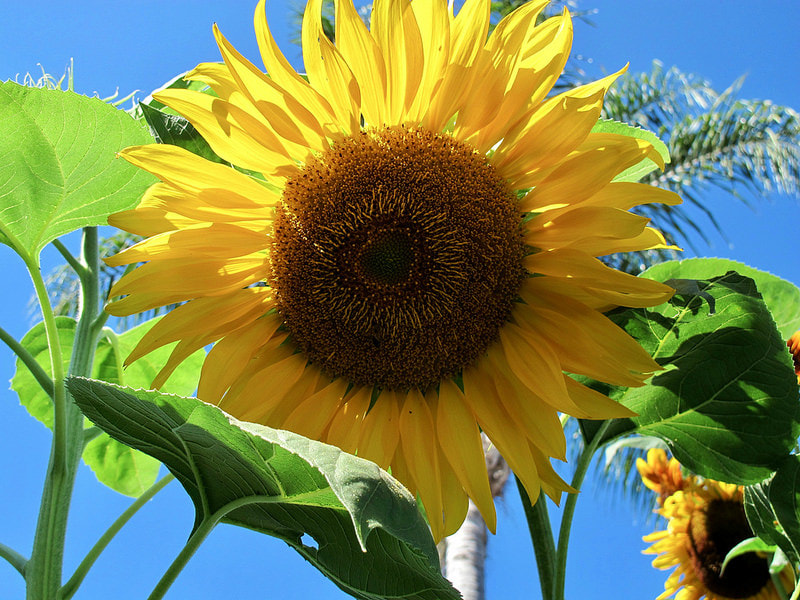 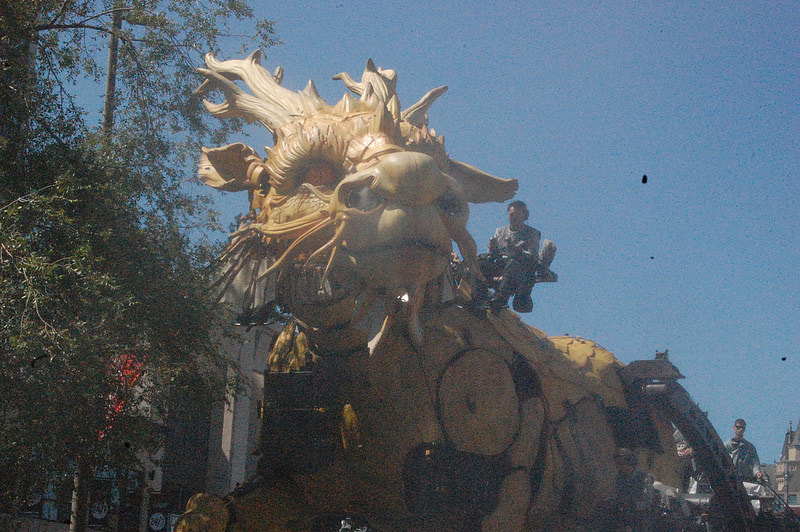 Since my new book "Longwalkers - The Return of the Nephilim" is written in a fictional format, derived from my movie script - I have included the personal letter that I received from the pilot who flew a 12-foot tall, dead, cannibalistic giant out of the Middle East after destroying a Special Forces group hunting the Taliban in 2005.

Friends, how we explain this? Above, the decalogue of Los Lomas; An amazing discovery found in New Mexico of all places the 10 commandments written in Paleo Hebrew. A language that has not been used since 500 years before the coming of Christ.
Contact me